Login to access your membership benefits. Not already a member? Click the New Members link to get started and create your profile! 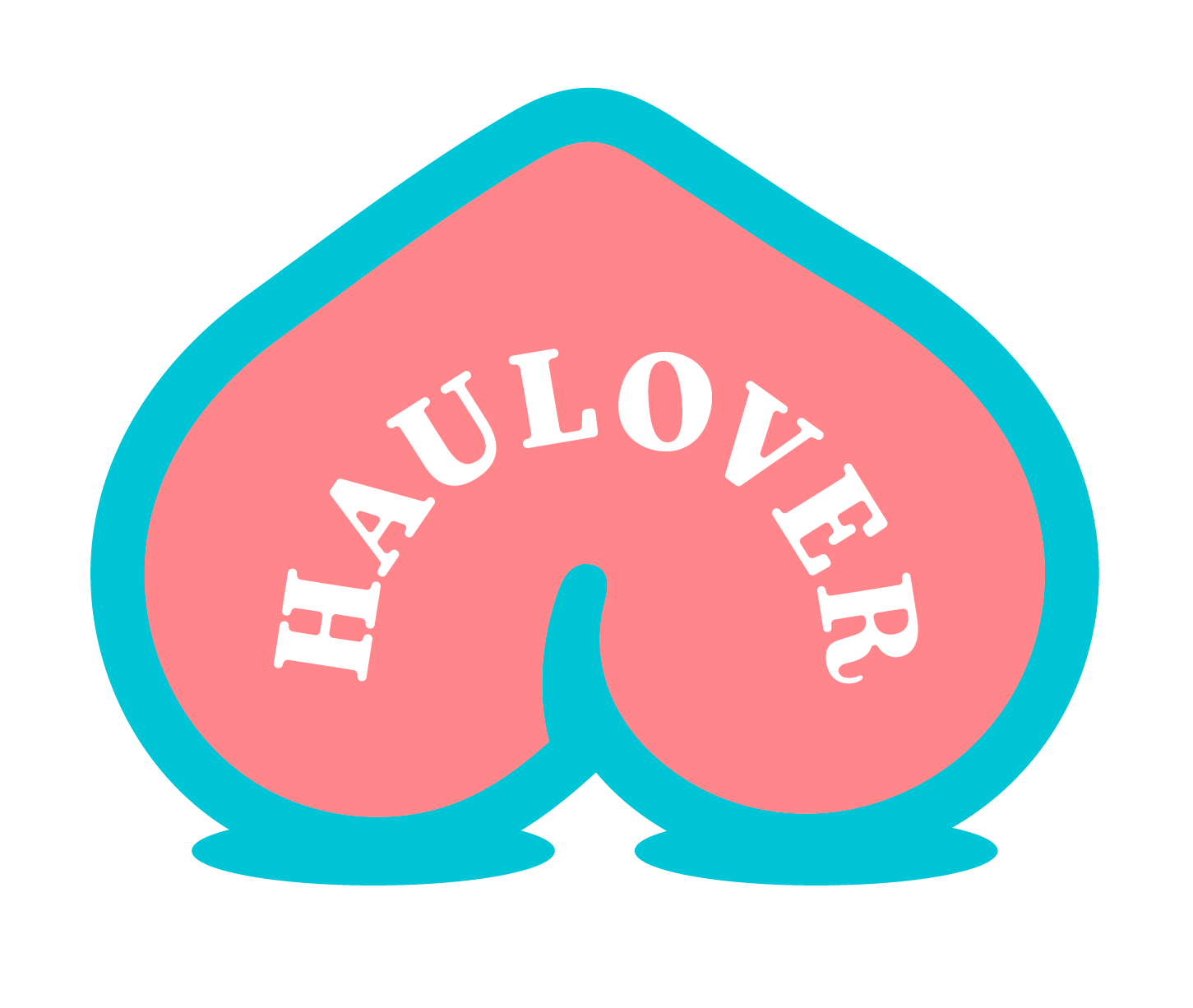 Friends of Haulover Beach, LLC is the culmination of a lifetime of activism by Founder Albert Pantaleon in the promotion of positive body acceptance and the benefits of living a nudist/naturist lifestyle. Panta, as he is known to his friends, was born and raised in South Florida and has been a nudist from an early age. “I always hated wearing cloths. My Latina mother almost had a heart attack when she found out her baby boy liked to take his pajamas off at night to sleep.” And now the benefits of sleeping in the nude have been proven by numerus studies!

Panta’s first nude beach experience was at about age 14 when his older sister’s boyfriend offered to drive him to see Miami’s local nude beach, which at the time was located on Virginia Key across from the Seaquarium. He became a regular once he got his driver’s license and car. In 1981 Panta and a group of the beach regulars, under the leadership of Tom Chittenden and Barbara Khan, got together to form South Florida Free Beaches, Inc to help protect visitors and its nude status. Unfortunately, only one year later the City of Miami took over ownership of Virginia Key from Dade County, and soon after that the City closed the park permanently, citing high maintenance costs. 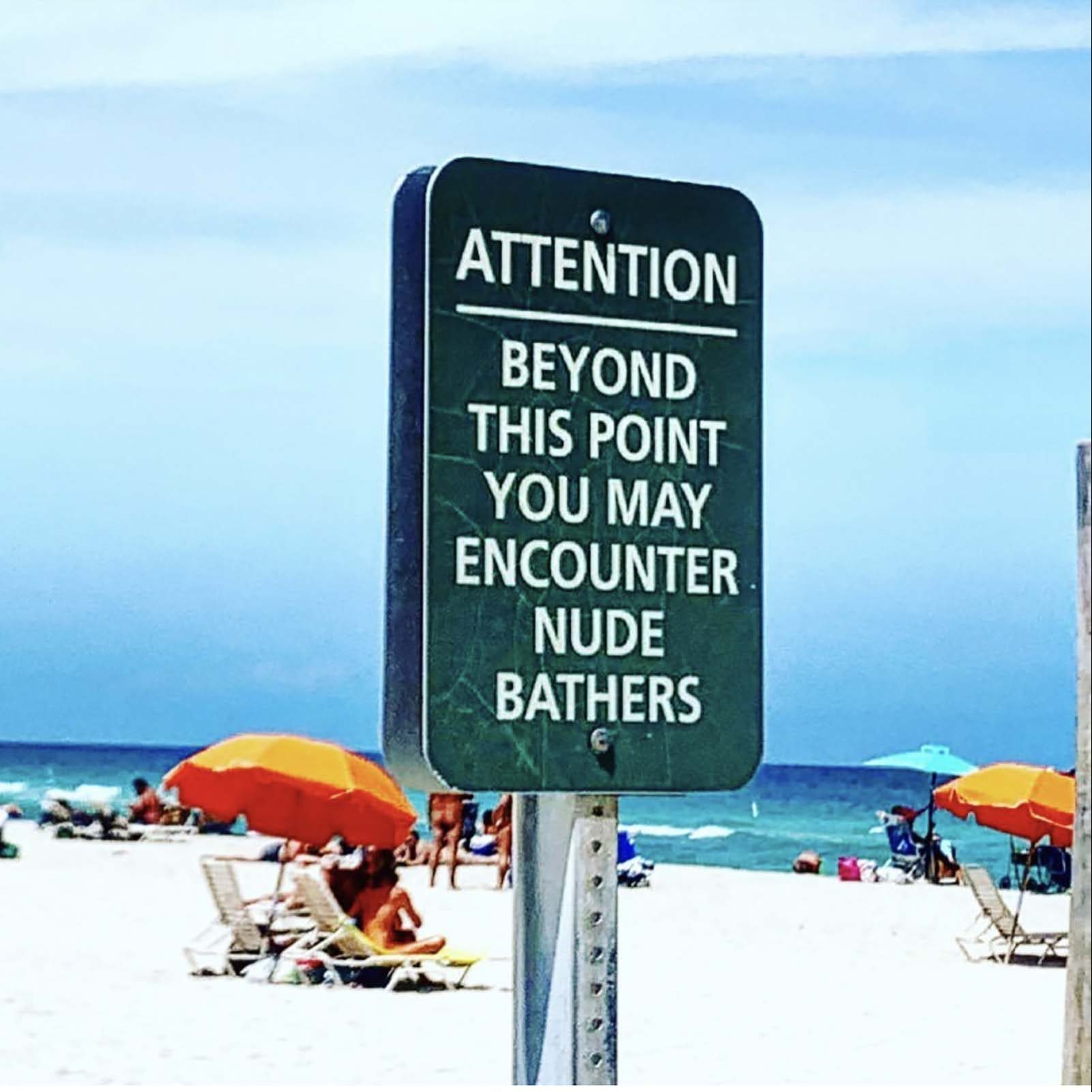 South Florida Free Beaches was now a nude beach group without a beach, but still alive. Members would get together regularly for pool parties, private events and skinny-dipping in remote areas, often only accessible by boat. It was not until July 14, 1991, under new leaders Mallika Sarrow, and Richard and Shirley Mason, that a small group, including Panta, commandeered a section of beach on the north end of Haulover Park. In those days, the north end was undeveloped with no lifeguards, restrooms, or trashcans. It was not much more than a wasteland used by gangs to deal drugs and who knows what else. After a couple of arrests on the beach for mere nudity, that were challenged in court victoriously, Haulover Nude Beach was born. 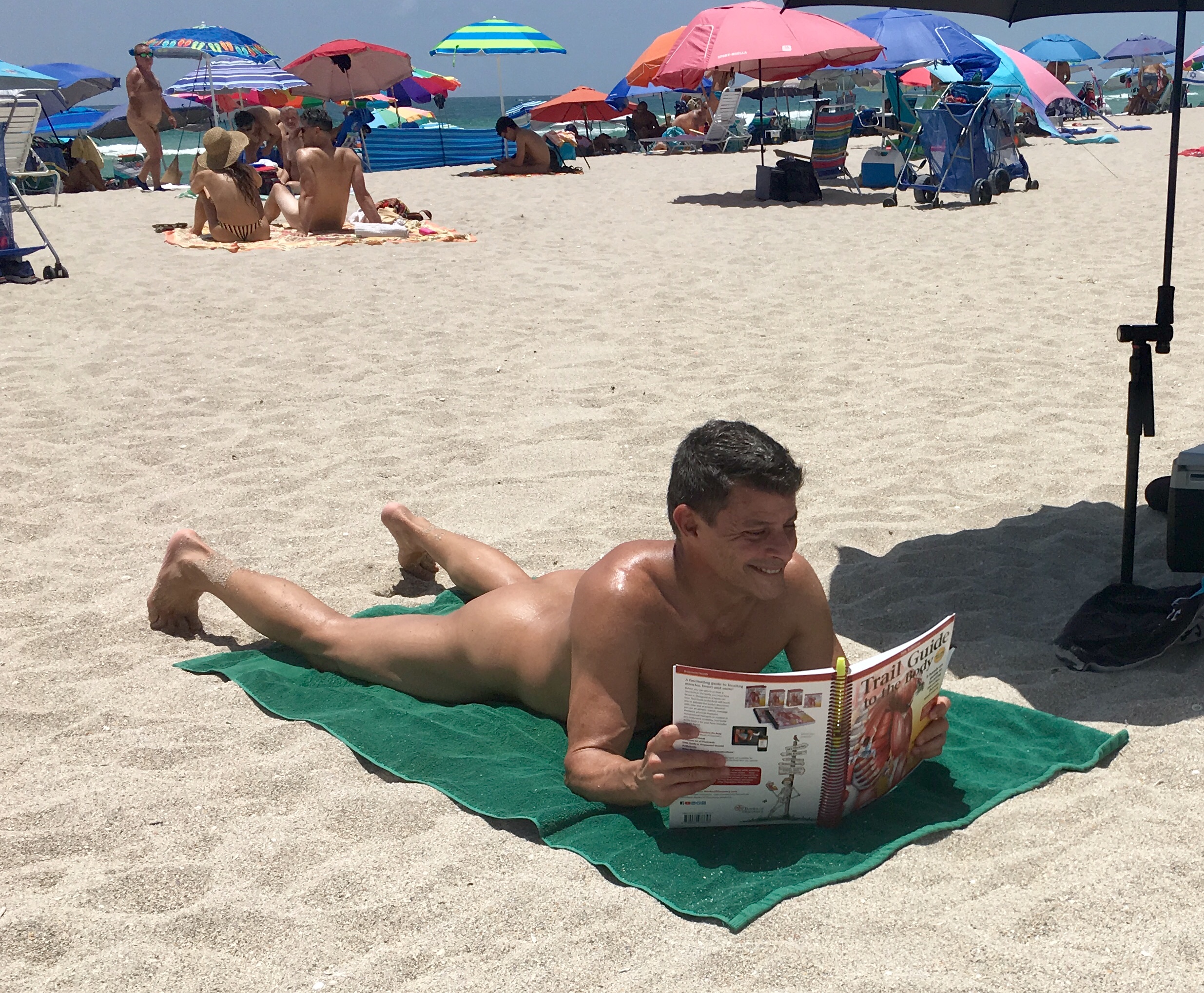 Flash forward 30 years, and due to Richard and Shirley’s leadership, and the hard work of the many volunteers of South Florida Free Beaches, Haulover is the premier clothing optional beach in the world, with thousands of daily visitors year-round. The huge success of Haulover Nude Beach has created an outcry for more legally designated coastline areas in other Florida cities. As South Florida Free Beaches refocuses their attention on assisting other groups to duplicate, in their cities, what we have achieved here, Panta felt the need to establish a group that is solely interested in preserving and maintaining Haulover Nude Beach’s legal designation. 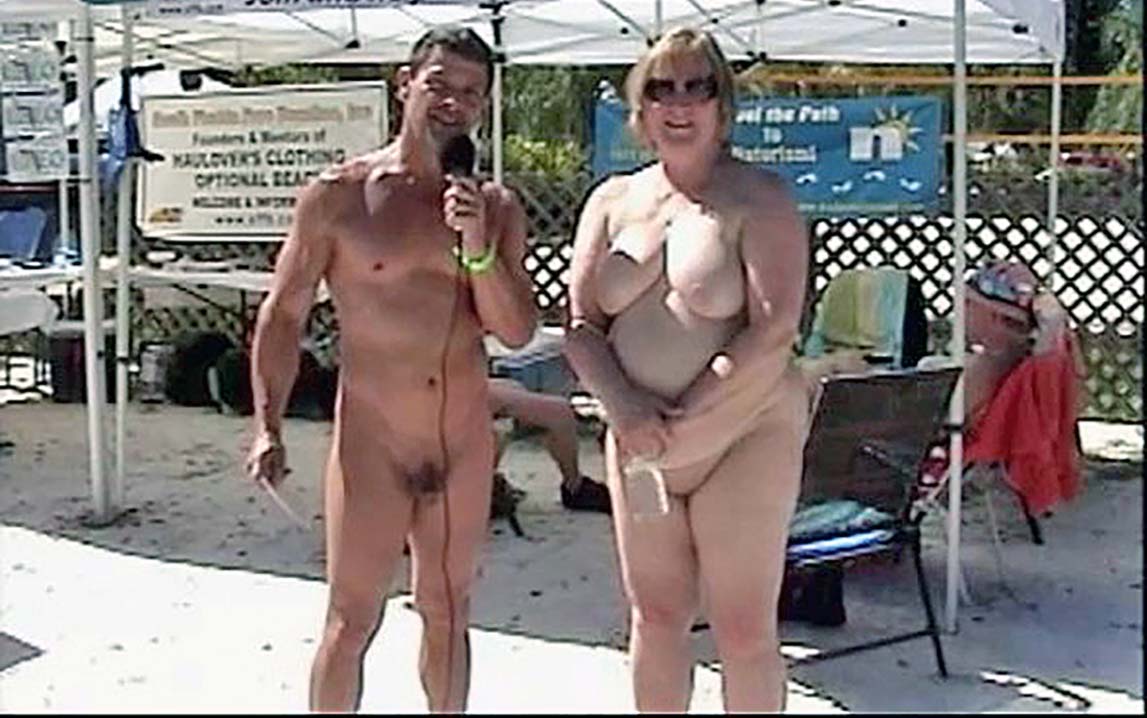 Friends of Haulover Beach was founded to connect and inform the visitors and stakeholders of Haulover Nude Beach. This mission is being accomplished by the creation of an online community and social media site, HauloverNudeBeach.com. This site will not only facilitate communication and connections, but a portion of the profits generated by the site will be donated to The Naturist Society Foundation, a 501(C)(3), non-profit, tax exempt organization whose mission is to fight for your right to enjoy nude recreation at beaches, resorts, hot springs and public lands, hosting naturist events on both coasts and publishing the first-class naturist magazine N. But we can’t do it alone! Please consider a tax deductable donation.

Sign up today for a Premium Membership and access the “Member’s Only” area, have fun and meet new like-minded friends. Join today!

Please confirm you want to block this member.

You will no longer be able to:

Please note: This action will also remove this member from your connections and send a report to the site admin. Please allow a few minutes for this process to complete.

You have already reported this
G-DXPV7EJ7TB